He also works with the Professional Darts Corporation and has presented the worldwide television coverage for many World Series of Darts events around the globe and is a much sought after pundit for radio both here in the UAE and the UK. Graham also found time to be the features writer for Forever Sports Middle East magazine and other publications. He is a keen sportsman himself, plays golf avidly and is a lifetime supporter of Watford Football Club in England.

We will welcome Impulse Decisions to host a silent charity auction with funds being donated to the winner of the GCC MEED Project Award of the Year 2019 charity of their choice, or donations will be made to Ramadan fridges or labor camps during the holy month of Ramadan.

Unlike a live auction, guests will be asked to write their bid within brochures rather than signaling an auctioneer. It is extremely discreet, with the winner being announced during the MEED Project Awards ceremony.

Items available will include a range of 5* Auction such as weekend breaks, Holidays, Dining experiences, tickets to major sporting events across the world and a range of authentic signed memorabilia. 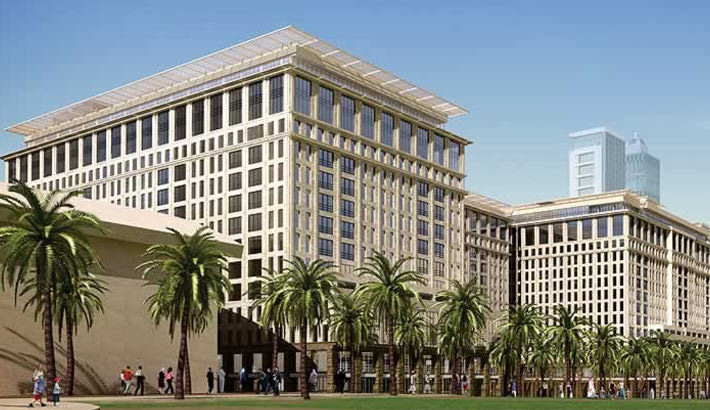 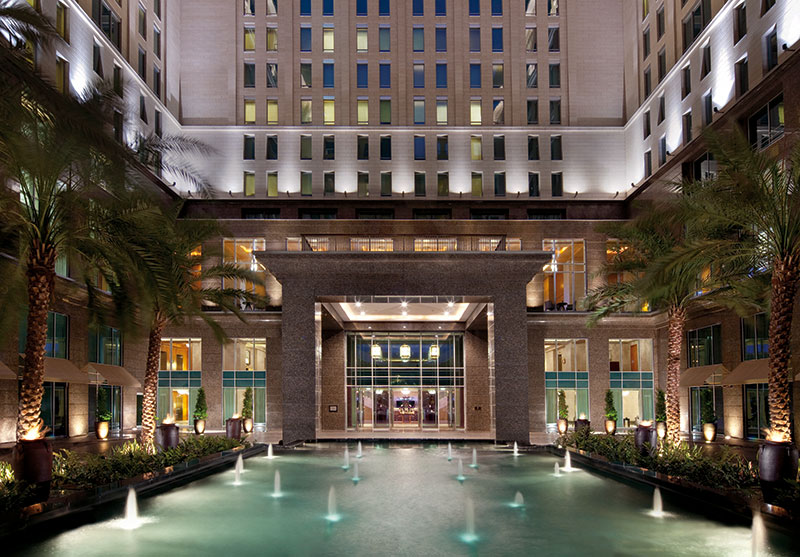